Notes on a Call Sheet

Filmmaker Stephen Mitchell, author of Action/ReAction, talks about how to launch an acting career. 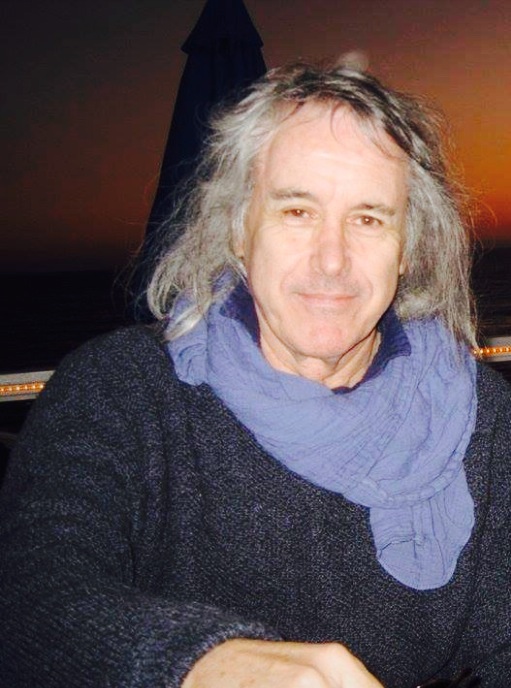 It seemed to take me forever to get my filmmaking career underway. I grew up in a show business neighborhood where my friends’ parents were film and television stars and, as a teenager, I found a mentor in a family friend who directed an unending series of episodic TV shows and some TV movies and welcomed me onto the set whenever he was working. Still, as I came out of college having gotten stellar grades in all of my cinema courses, it took ten years before I found myself in Paris making my first film (in French, no less).

It must be said that my day job during those years of waiting and figuring out how to get to make films wasn’t too hard to take. I traveled to London and Milan to buy vintage Bentleys, Ferraris and Maseratis and brought them back to Los Angeles for resale. It was party time while I was overseas and driving the cars around Los Angeles was also part of the fun. If I couldn’t make films, at least I was living my life as though I were in a movie.

Having made my first film in Paris and vowing to live there forever, I made the mistake of returning to Los Angeles to market a couple of projects I’d made—one being a pilot called The French Chef featuring award winning actor Philippe Léotard and a girl from the Crazy Horse Saloon in Paris in what was a combination of travelogue, cooking show and comedy. I say I made a mistake because I ended up staying in L.A. rather than returning to Paris because people started giving me money with which to make films and it was hard to walk away from that, I can tell you.

As I got accustomed to making independent films, I had a constant need for actors but found that seasoned actors with exceptional brand signatures were not so easy to find. A distributor told me he liked the story and direction of my first film shot in the U.S. but I needed to get better actors. Something had to be done. Ironically, the actors I had used in the film had all studied in workshops that were considered top notch. Clearly, not everyone who attends a great workshop comes away capable of giving a great performance but how does one improve on the best? I needed to get better results.


I patterned the rep company on the old Hollywood studio system which had various activities which included the development of actors. They taught actors to sing and dance and walk down stairs without looking at their feet and put on a coat without looking as though they were wrestling an octopus and, by the way, they were given acting lessons. Actors were branded and developed so as to make them attractive to audiences. When the studio wasn’t using an actor, it loaned out the actor to other studios. The system created unparalleled opportunities for an actor to have a career.

Actors in our rep company developed their acting brands by performing in taped one-act plays that the writers in the group had written specifically for them. We watched to see how well a writer could write for the actors as well as how well the actor could perform the piece. The feedback of seeing the performance on tape—as opposed to having a workshop instructor saying “Very good”--was quite effective. If you were to look at the first taped performance and compare it to the sixth tape done by an actor in the group, you would see a world of difference. The tapes were put on cable and served to market the actor to ‘mainstream’ Hollywood and you would be amazed at the names of the directors who responded to these performances.

The actors were instructed in PR. Each actor began by learning how to present themselves as actors and how to speak about their performances in a way that made people want to find out more. Every taped performance was followed by a PR interview being mailed to film directors and producers, as these were the people to whom we marketed our actors when they weren’t acting in films made within the group.

Over the years, our members became more and more involved with mainstream Hollywood while fiercely maintaining our independence. For example, all of our writer/directors and a few of our actors became judges for the CableACE Awards. I judged for nine years until these awards were folded into the Emmys.

Sadly, there is no such group in existence today of which I am aware. It must be said that a group creates power that an individual often lacks and if one can band together a group of actors, writers and directors, whether in Los Angeles or Little Rock, I think it could make an impact and benefit the careers of those taking part in its activities. We referred to our group as The New Hollywood Studio System.

Get this podcast on your phone!

Play this podcast on Podbean App